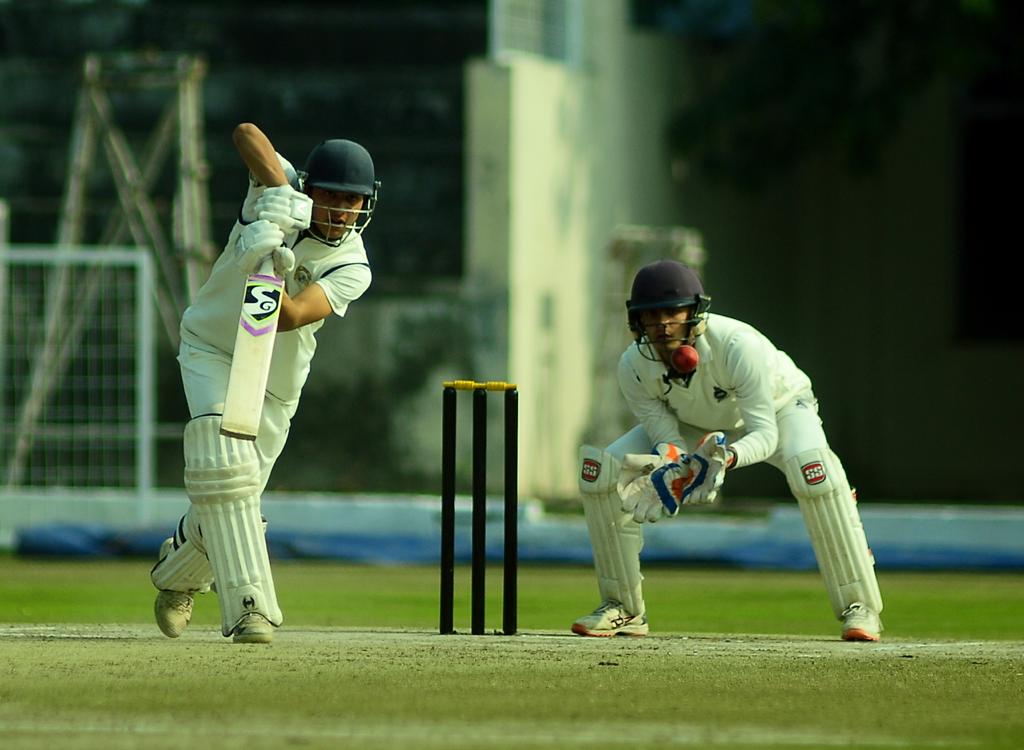 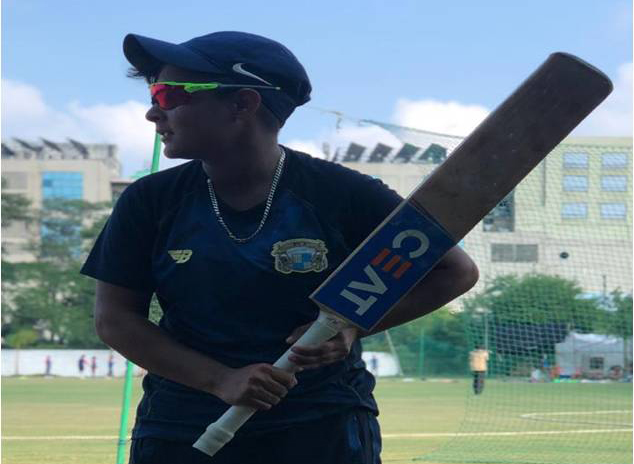 Xaverians again made their mark in cultural festival held at Sheesh Mahal, Patiala on Feb 27 February, 2020 Where they clinched 1st Position in Inter School Folk Dance Competition. The students of class VI & VII took part in it and they also received a cash prize of Rs.3000/- 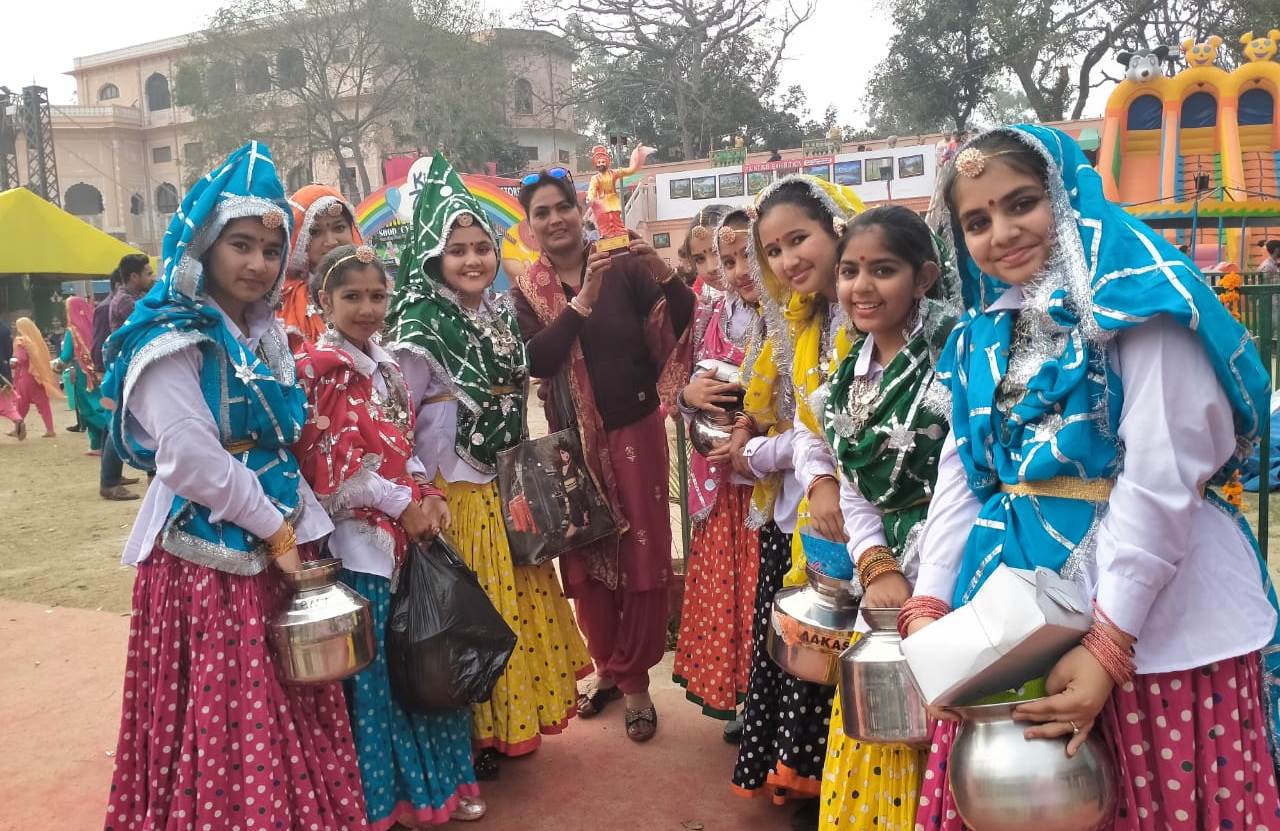 21 February, 2020 The students of St. Xavier’s International school participated in Inter School Flower Decoration Competition held at Auromira School, Patiala on February 21, 2020 Various eminent schools of Patiala participated in it. Siya and Astha of IX-R won 1st consolation prize where as Jasreet Kaur of IX-R and Rose of VIII-T got participation certificates. 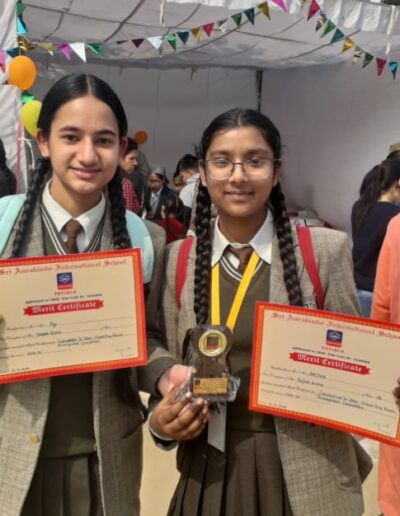 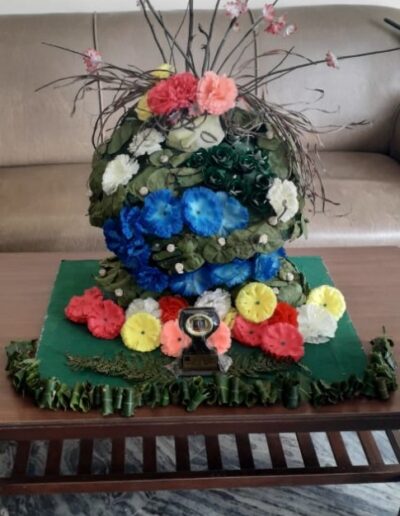 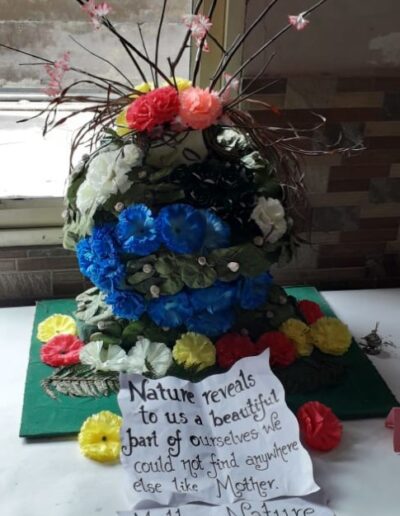 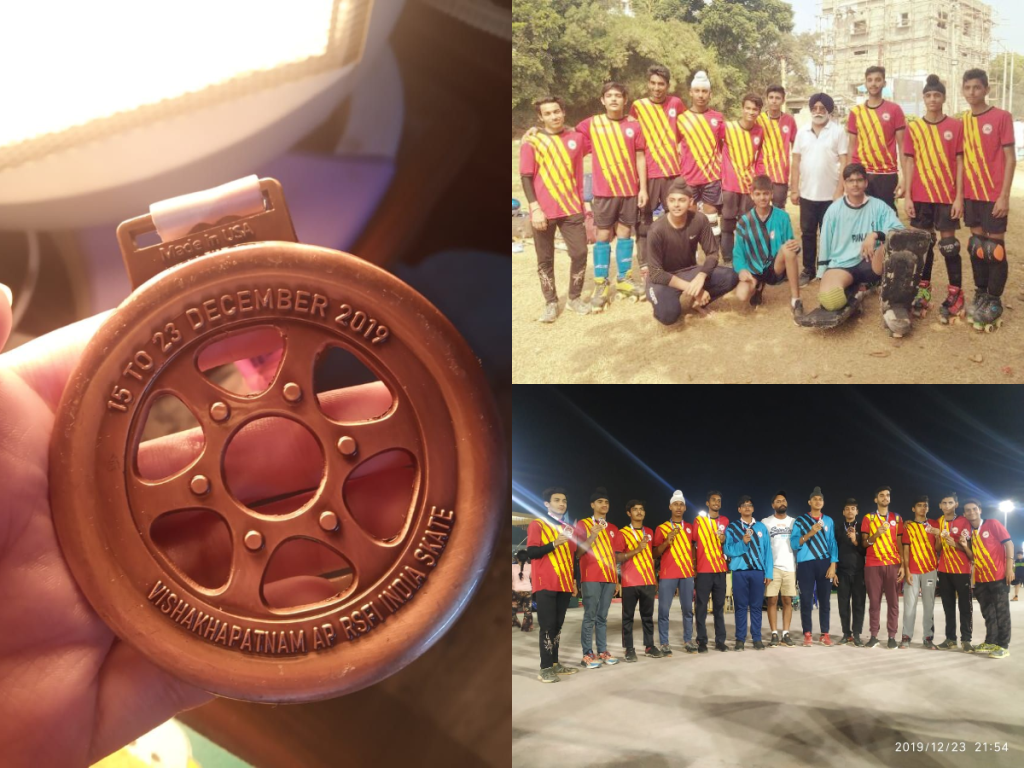 CLASS IV STUDENTS OF OUR SCHOOL TODAY PARTICIPATED IN SONG CHOREOGRAPHY COMPETITION HELD AT HERITAGE FESTIVAL IN SHEESH MAHAL PATIALA. THEY ACHIEVED THIRD POSITION AMONG VARIOUS EMINENT SCHOOLS WHO ALSO PARTICIPATED IN IT. A CASH PRIZE OF RS. 1000/- WAS ALSO GIVEN TO THE STUDENTS. 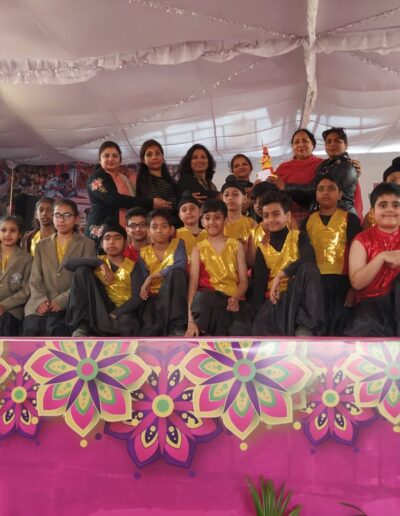 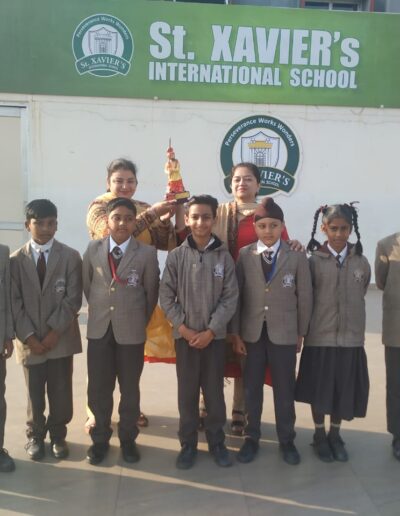 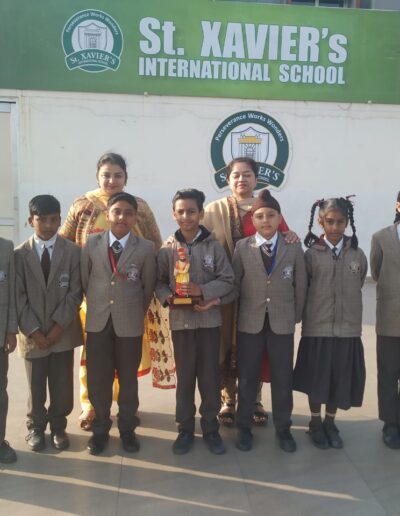 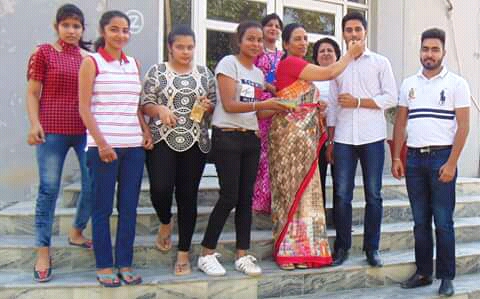 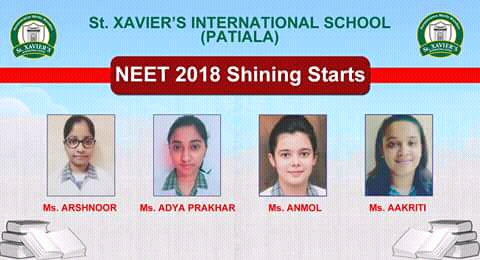 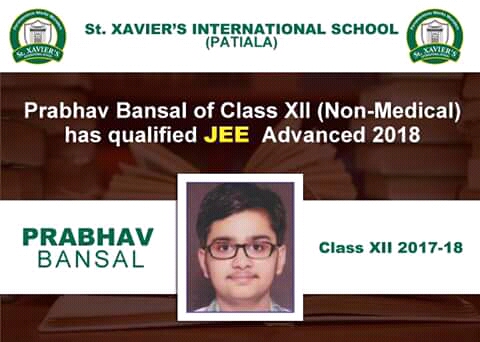 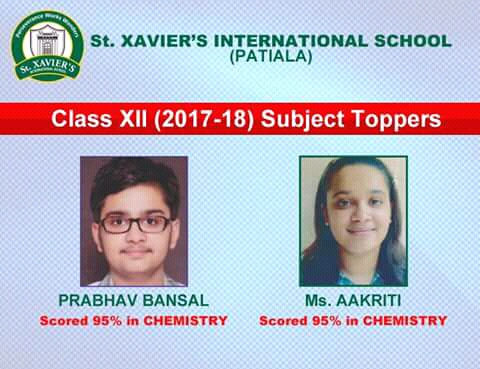 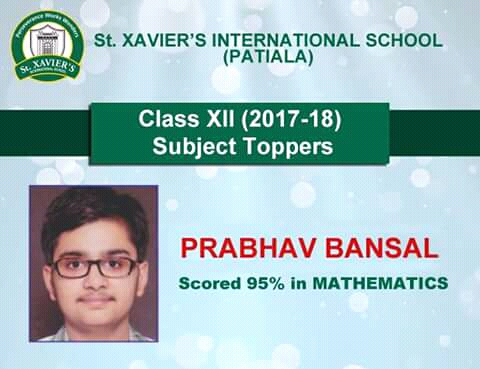 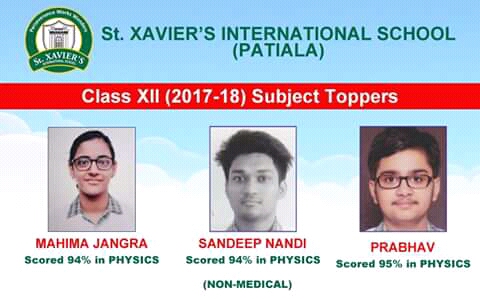 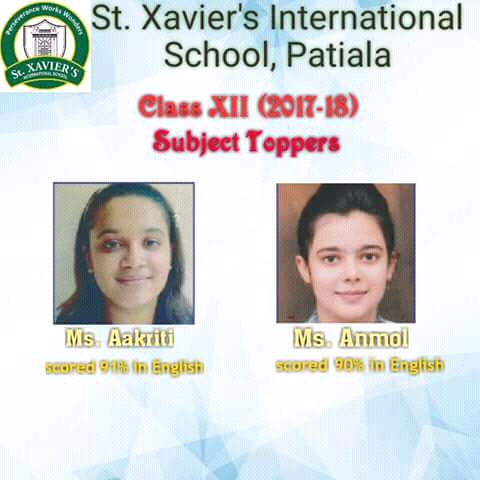 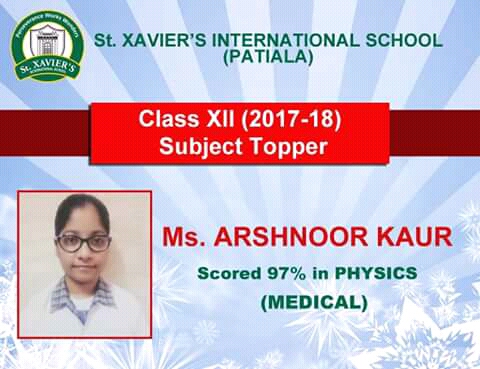 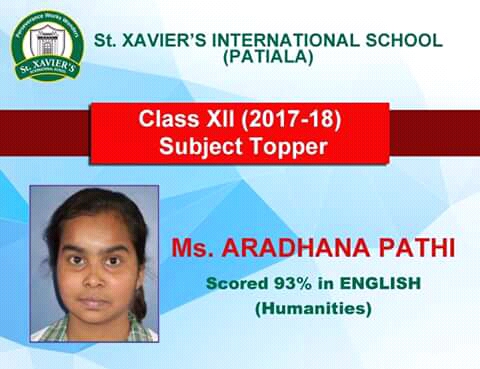 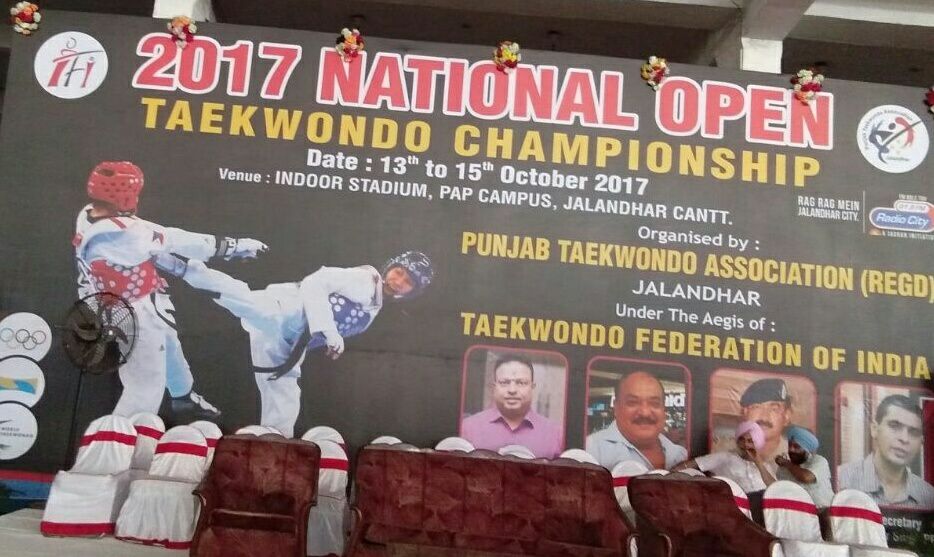 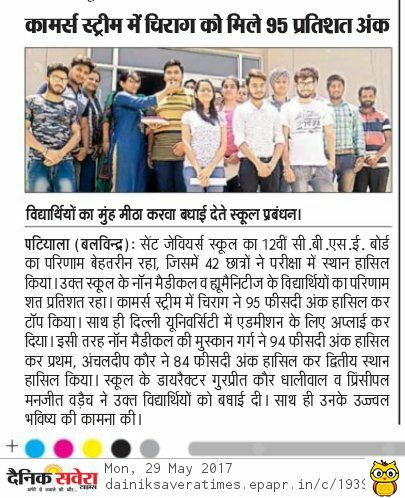 The smile of success………..Toppers with the mementos and medals….

The Kishore Vaigyanik Protsahan Yojana (KVPY) is an on-going National Programme of Fellowship in Basic Sciences, initiated and funded by the Department of Science and Technology, Government of India.The objective of the programme is to identify students with talent and aptitude for research; help them to realize their academic potential; encourage them to take up research careers in Science and ensure the growth of the best scientific minds for research and development in the country. Prabhav  Bansal  of Class XI Non Medical has qualified KVPY Stage I ,2016. He has also qualified Regional Maths Olympiad, Stage II. He is among top 30 students in North West Region to appear in The Indian National Mathematical Olympiad (INMO).

Aradhana Pathi of Class XI Humanities got prime position with a cash prize of Rs. 1000 in Inter School Debate Competition held at Blossom’s Senior Secondary School, Patiala under the aegis of Patiala Sahodaya School Complex. About 20 prestigious CBSE affiliated schools including Y.P.S, Our Lady of Fatima and  Budhha Dal participated in the competition.

The result of the school is 100 % and Simranjeet Kaur and Ritu Kumari Meena scored 10 CGPA. Arshdeep Kaur, Anmol Kaur,Aradhna Pathi, Deepshikha,Safal,Simran and Dikhshu scored 9 CGPA and above. 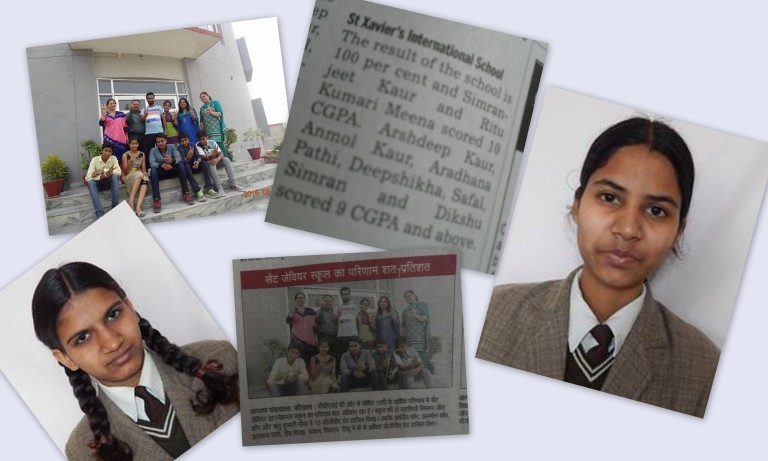 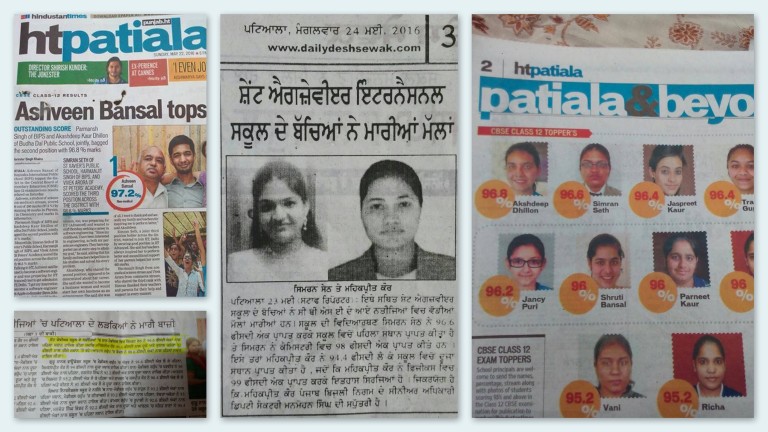 Students who successfully qualified JEE (Mains) exam with flying colours were also felicitated on this occasion. Kunal Taneja scored 275 marks followed by Simran Seth with 255 marks & Mehak with 208 marks. They have made their alma mater proud and became an inspiration for the other students.

The Science Olympiad Foundation (SOF) is an educational foundation and a non-profit organization which promotes and a non-profit organization which promotes Science, Introductory Computer Education, Mathematics and English Language skills in India.It has been an endeavour of our school to evoke participatory spirit that reduces the inhibition levels of the students and assist them in becoming aware of their potential. Extensive Pre-preparation sessions were conducted for the NSO (National Science Olympiad) organized by SOF.

Our students brought laurels to the school by clearing the first level of  KVPY. The Kishore Vaigyanik Protsahan Yojana (KVPY) which is an on going National Programme of fellowship in Basic Science, initiated and founded by the Department of Science and Technology, Government of India , to attract exceptionally highly motivated students for pursuing Basic Science Courses and Research Career in Science. Simran Seth and Kunal Taneja of Class XII Non-Medical have successfully cleared the first level of KVPY.

The jubilant team receiving the trophy

An Inter School Group Dance Competition was held on Nov 14, 2016   under the patronage of Patiala Sahodaya School Complex. Our school secured first position in the Junior Category under Age Group I. The participants in this category were Sehaj, Sonashi,Diya,Prabhleen of IV Tulips; Dharni of IV Roses ;Jiya, Kriti,Hoorpreet ,Kinjal Singh and Ismat Sharma of Class V Roses. 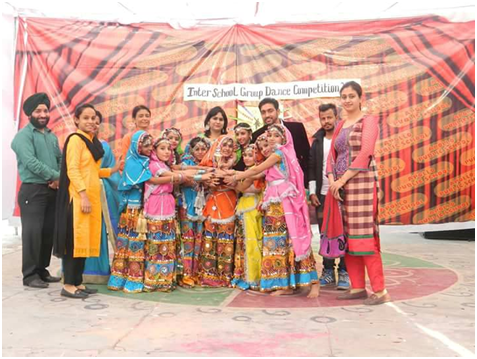 A proud moment for  Xaverians

An Inter School Mime Competition was organised by our school under the aegis of Patiala Sahodaya School Complex on December 11, 2016 .16 CBSE affiliated schools participated in the competition. The chief guest of the competition was Mrs. Harinder Kaur,DEO,Fatehgarh Sahib. The judges were Jagdeep Singh Jaggi and Miss. Nimrata. Our school secured Ist position but as we were the host,we accepted consolation prize.So first position was bagged by Ryan International School followed by Career Academy and Narain Public School. 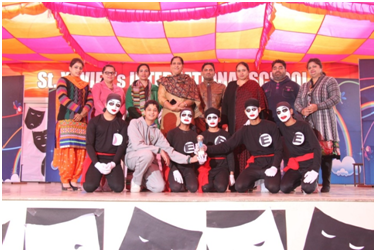 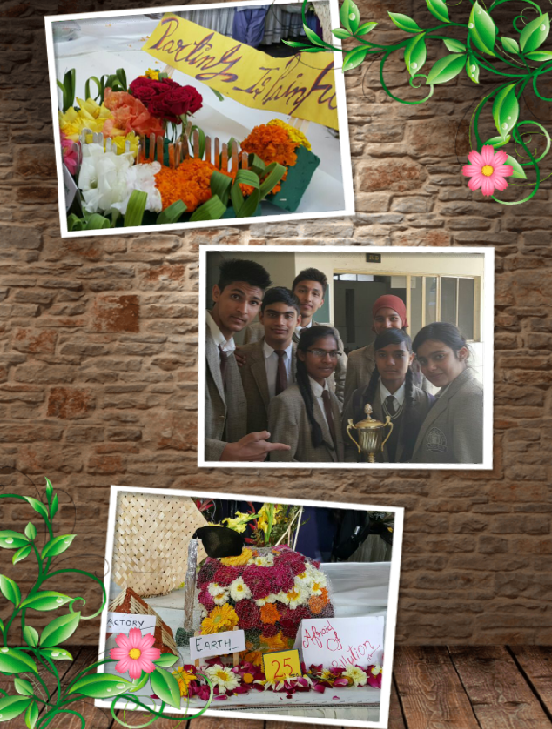 The Sports Arena was full of laurels as our students won medals and trophies in different games at  First National Children’s Games 2016 Boys and Girls organised by Children’s Games Association, Punjab held at Amritsar from December 2,2016 to December  4,2016.The different categories of games were:-

Self-defence, especially for girls, is of utmost importance in the kind of the world we live in today. Keeping that in mind,  Karate Workshop was conducted by “Red Cross” especially for the girls of Class III to XII in the school on October 27, 2016. The training programme was for three days. There was 100% participation of the students. 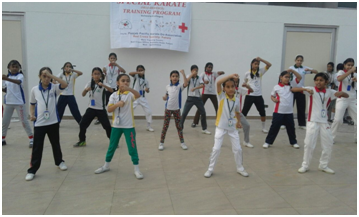 The following students have made the school proud by achieving gold at Zone Level held at Play Ways School are:- 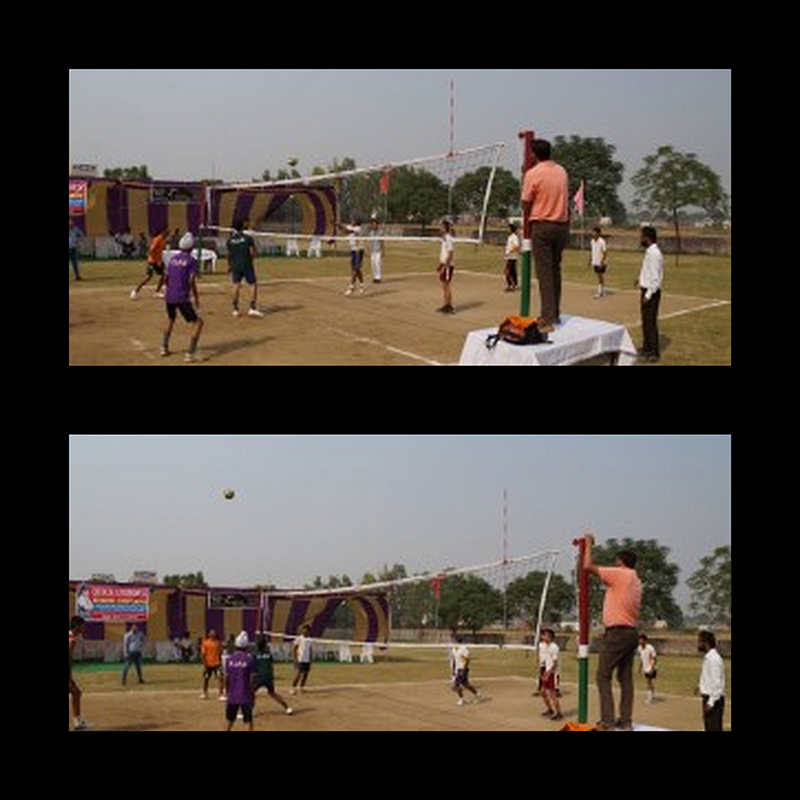 Iqbal of class V secured gold medal at Zone level in 600 meters race under U-14 category. 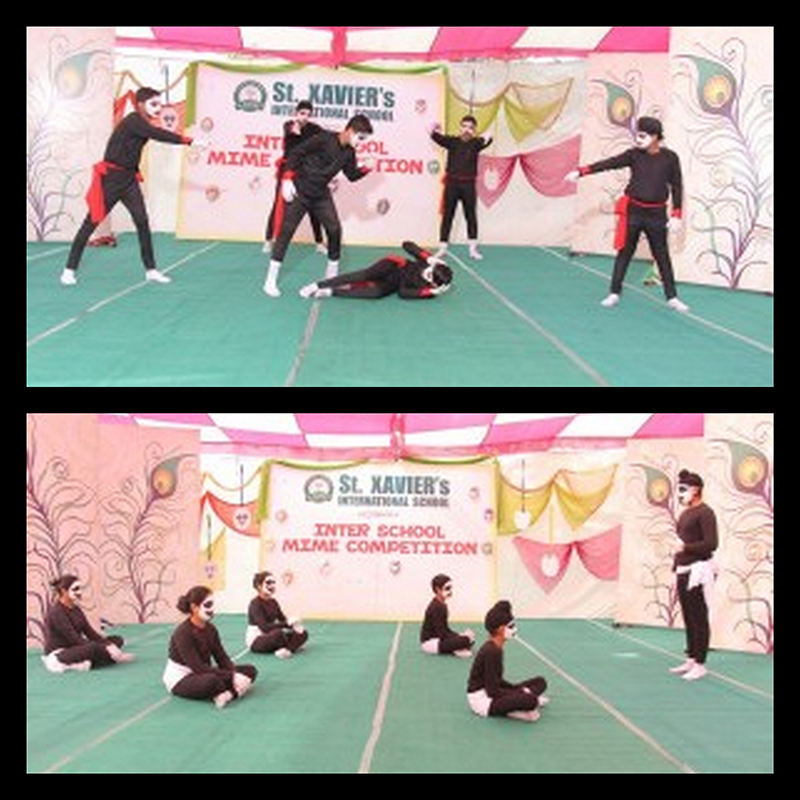